Due to the desolate supply situation in the refugee camp al-Hol in northeastern Syria, housing approx. 70,000 people, we operate a field hospital there.

In addition to the field hospital, we have been able to greatly improve the coordination of medical facilities within the camp and with hospitals in the surrounding area by establishing an emergency call center. Patients are thus treated more quickly at the appropriate health center.
We also carry out daily water checks in the hospital and in other parts of the camp. 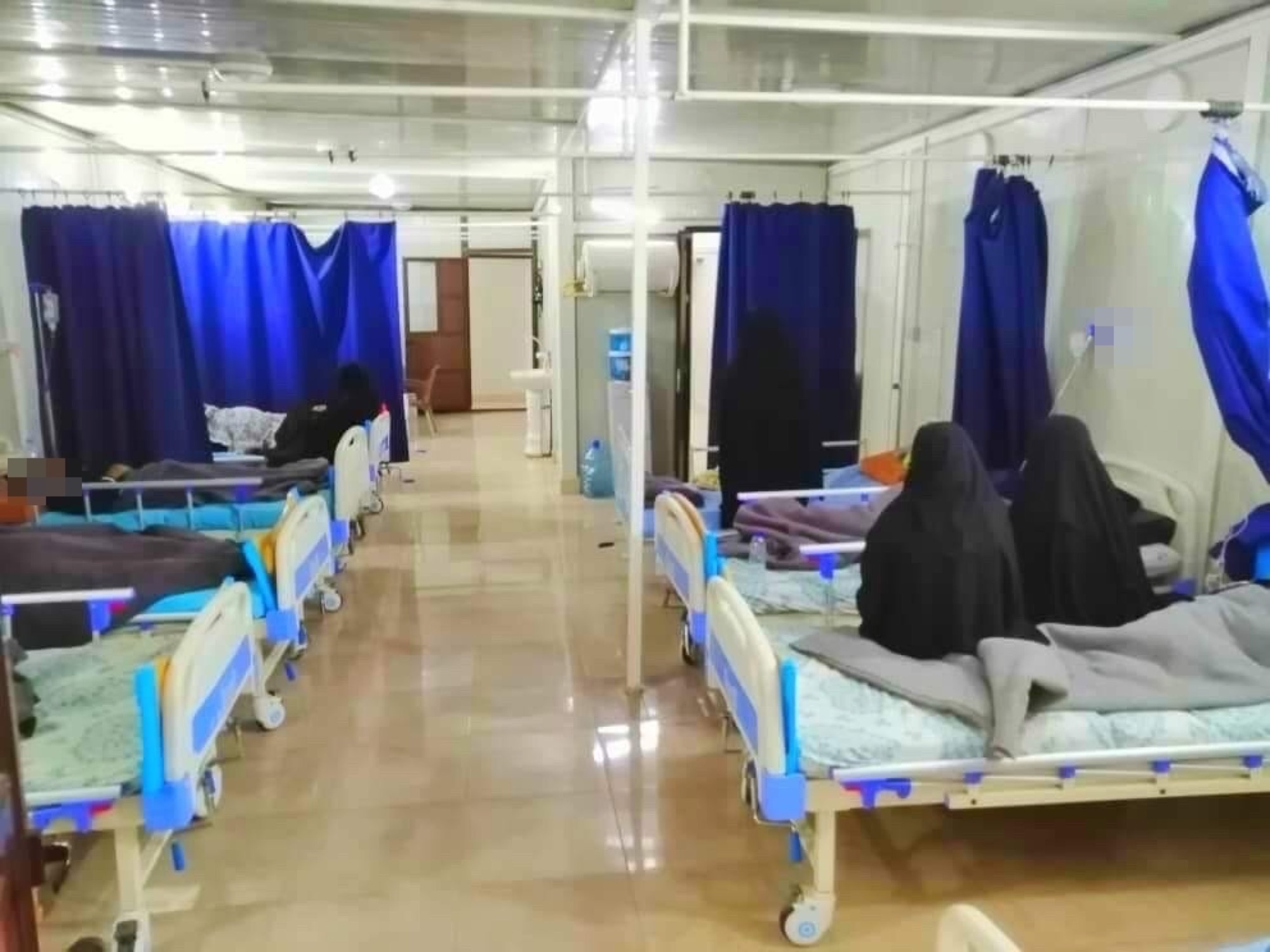 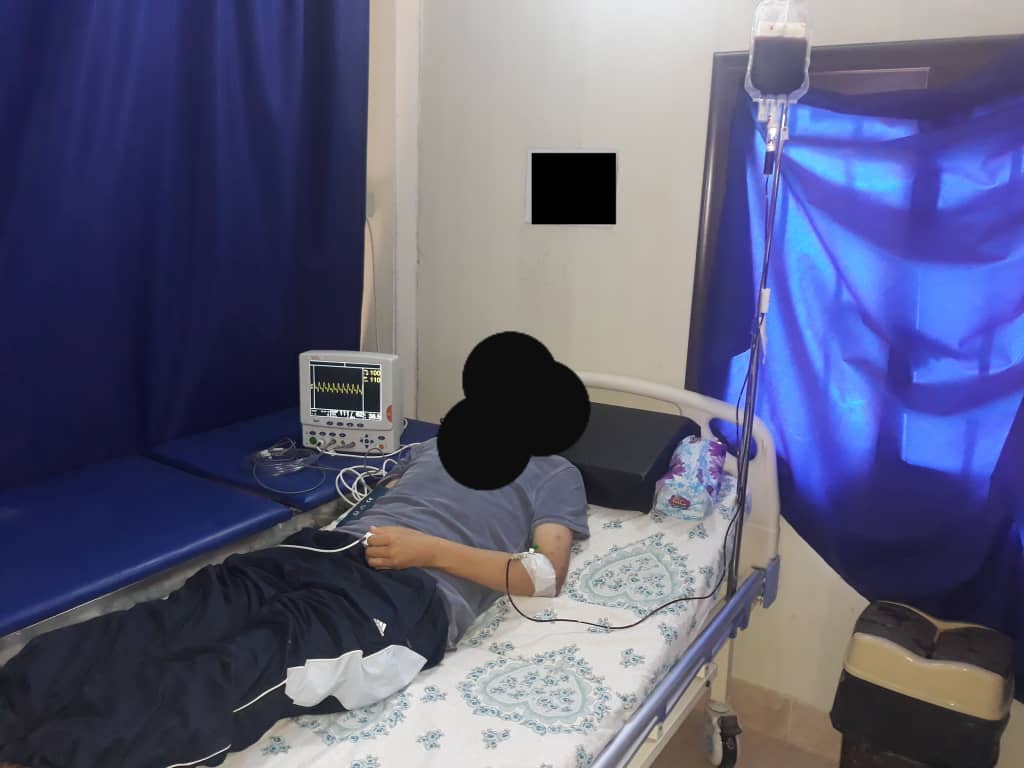 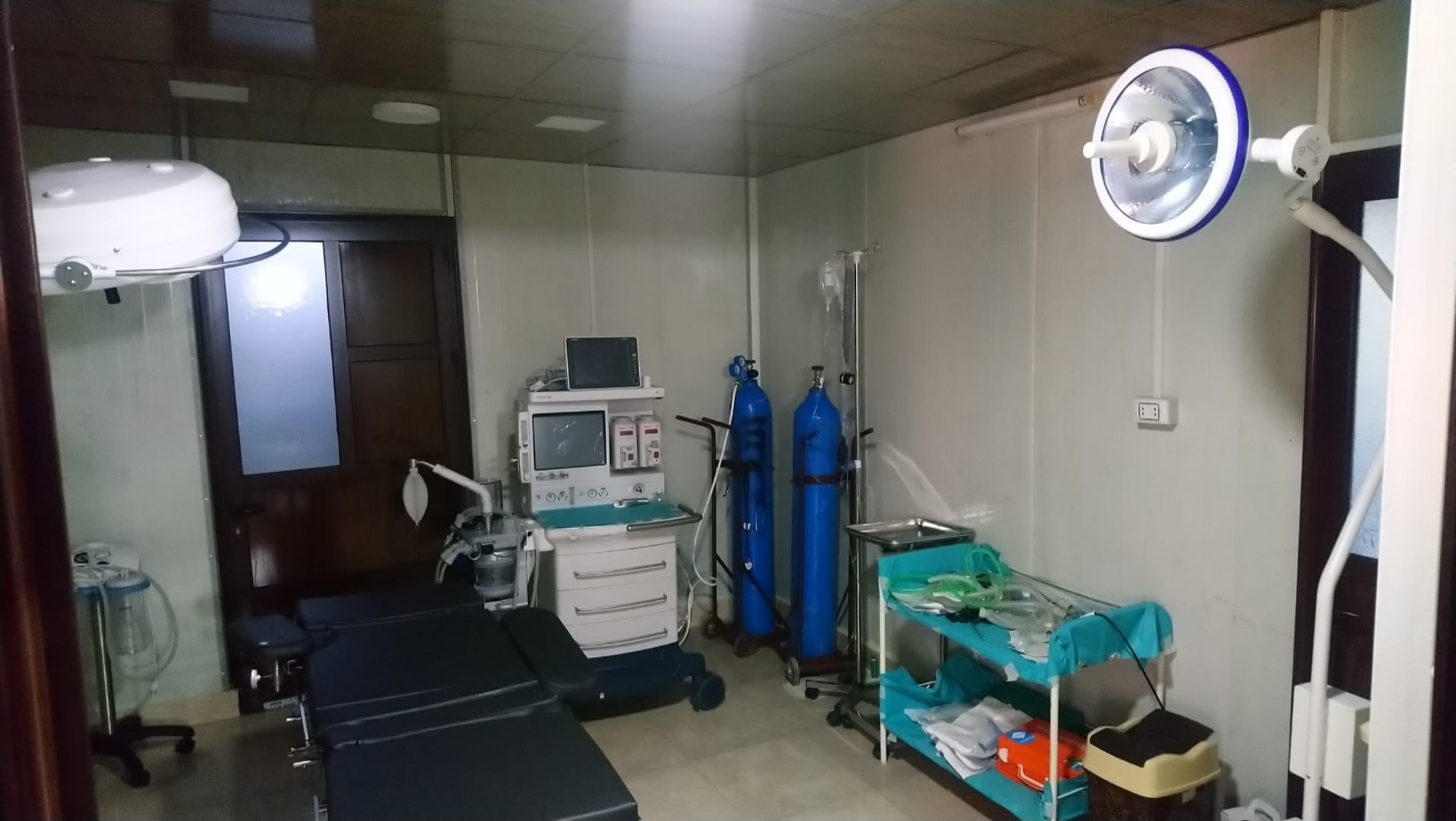 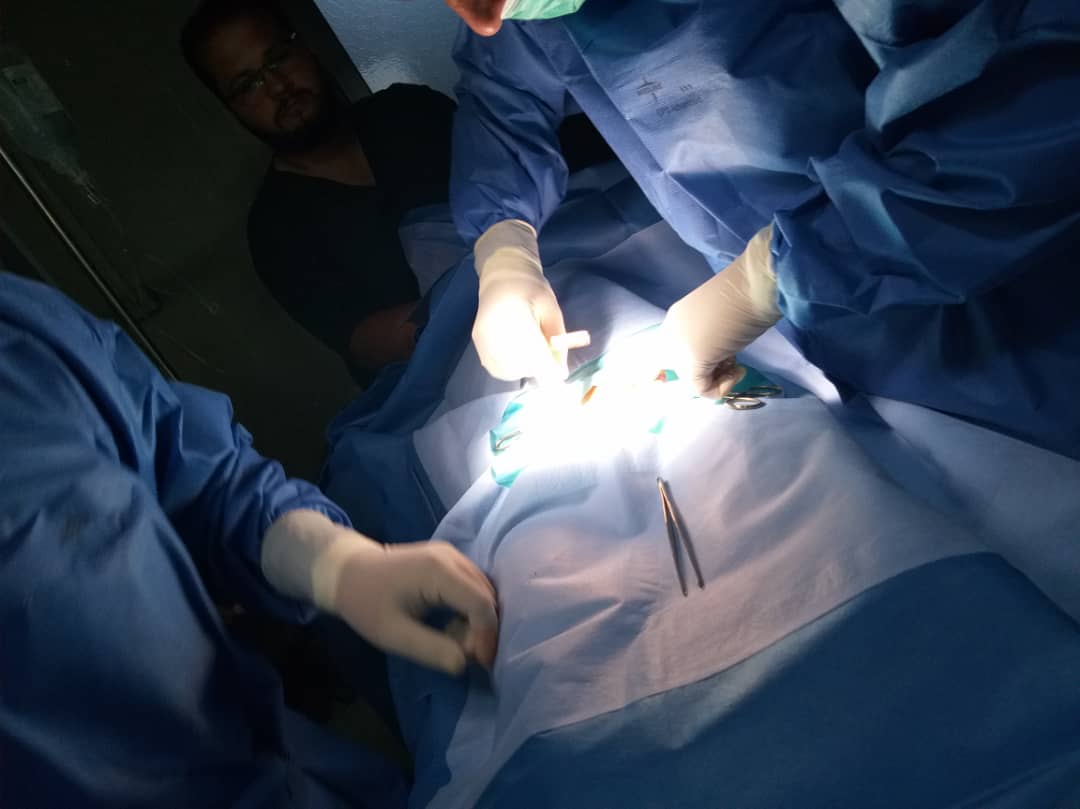 Background: medical care for over 60,000 people.

During the fighting against the last remnants of the so-called Islamic State (IS) in northeastern Syria, the number of refugees in Camp al-Hol has grown rapidly from 10,000 to approximately 73,000 people. To supply that many refugees, the equivalent to the population of a medium-sized German city, has overburdened all local structures and created tensions within the camp. The accommodation of IS members and supporters in the annex of the camp causes additional conflicts. Attacks on aid workers have also been reported.

Providing medical care to such a large number of people in so little time is difficult enough, but the majority of the population of this "city" is also in poor health. Years of insufficient care under the rule of IS and the consequences of the fighting have left their mark. The refugees are malnourished and exhausted, infant mortality was initially high, and many have not been able to see a doctor for years.