Together with our partner organization Heyva Sor, we set up an outpatient general medical clinic, where about 120 patients were treated daily. The medical needs of the city, which was occupied by the Islamic State for years, were high. With the possibility of gynecological and pediatric treatment, we were able to close an important gap in care.

In October 2017, the former stronghold of the Islamic State was liberated after four years under the control of the terrorist regime.

This period and the battle for the city claimed many lives and destroyed large parts of the city. Under IS rule, widespread medical care for the population was non-existent or unaffordable. During the withdrawal, health facilities were deliberately destroyed by IS and the city was systematically mined. A circumstance that continues to cause severe injuries and deaths long after the fighting.

At the same time, more and more people have returned to the city. They often lived in undersupplied camps for months to years and are particularly in need of medical treatment.
For these reasons, we established a Primary Health Clinic together with Heyva Sor and treated patients there from July 2018 to May 2020. The team of local Heyva Sor employees consisted of internists and pediatricians as well as nurses and gynecological specialists. In addition to general medical, pediatric and gynecological care, we were able to treat acute emergencies, stabilize them and transport them to the nearest hospital.

In addition to daily operations, we conducted medical training and continued education in a wide variety of fields for our local staff in order to sustainably improve the care situation in the region.

The clinic received an above-average number of visits from women, children and pregnant women, who have suffered the most from the insufficient supply of medicine and food. In the first half year running the clinic, over 17,000 people were treated, almost always 50-60% of our patients were children. In 2019, over 40,000 people were treated in the clinic, some with serious injuries, but mostly everyday cases, from children's diseases to diabetes, high blood pressure and colds. The high number of patients proves that although IS has been defeated militarily, the local structures and the returned population of Rakka are still in urgent need of medical support.

In january 2020 the UN Security Council passed a resolution that made it impossible to continue our work or funding at Raqqa. We handed the project over to the citys administration and our partner organisation Heyva Sor a Kurd. 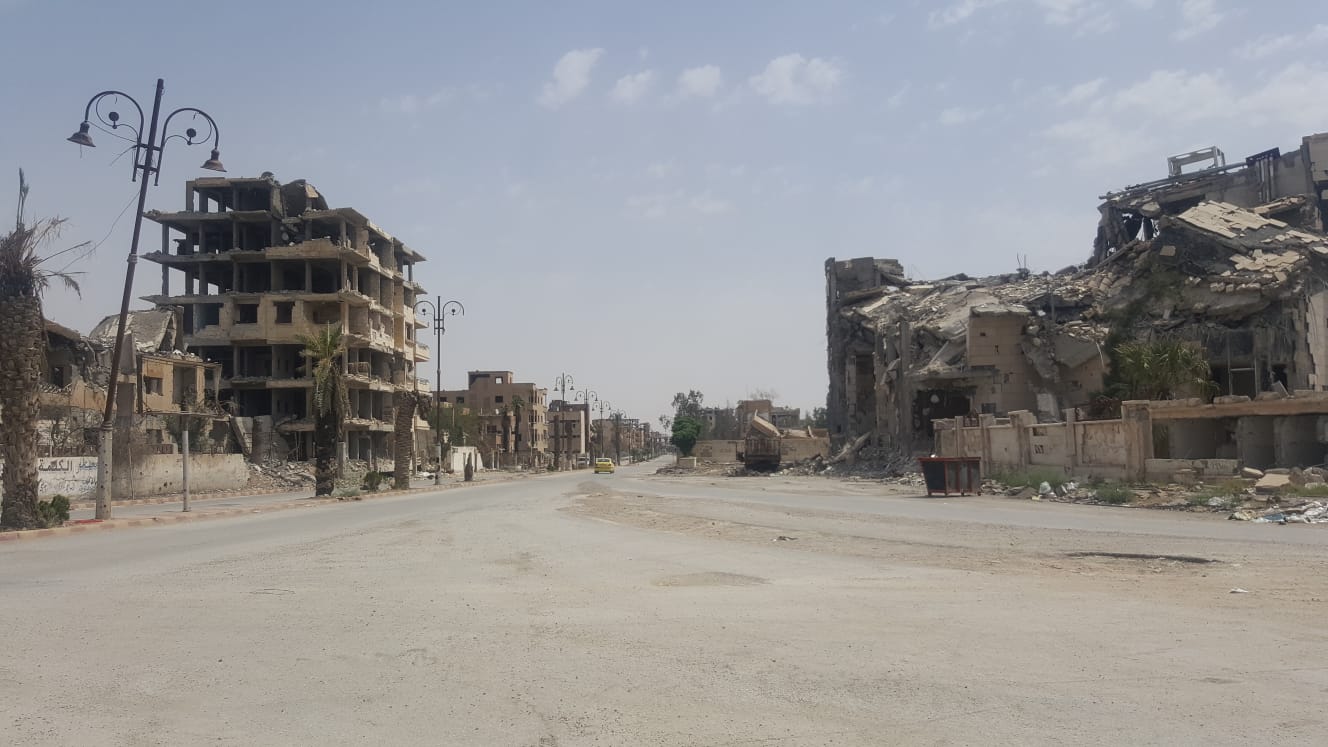 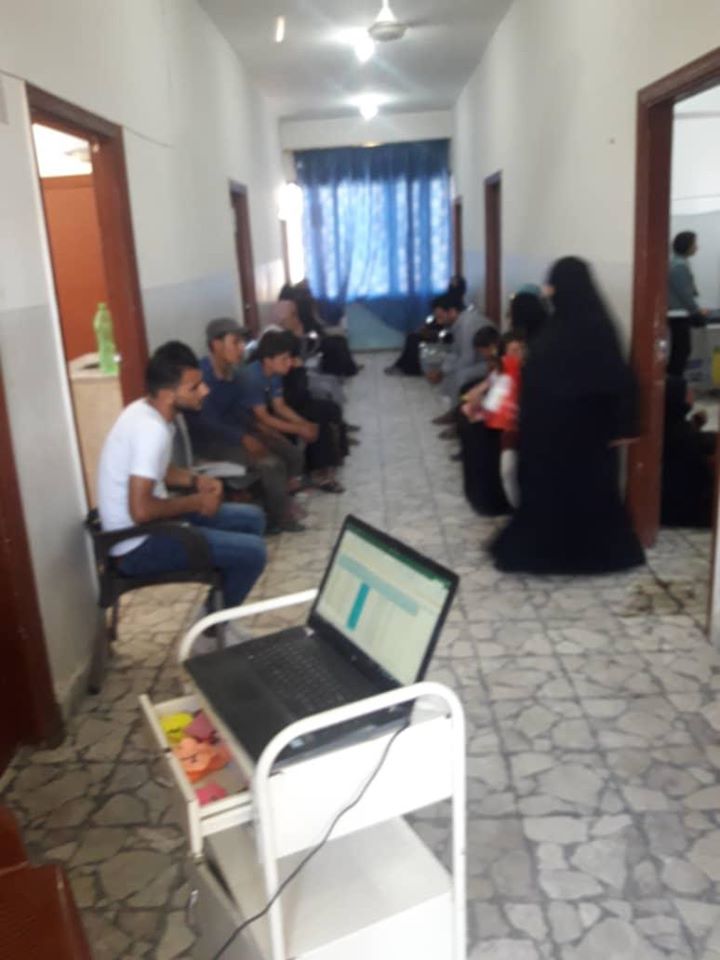 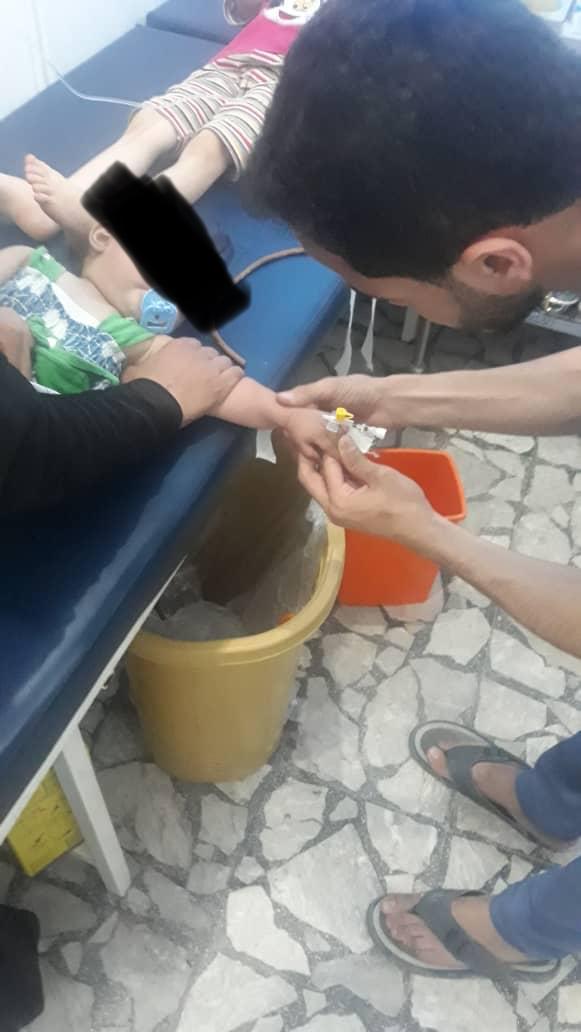