The fighting in northeastern Syria does not stop at emergency services and humanitarian aid workers either. ©CADUS

The driver of the ambulance and our medical staff are seriously injured, but fortunately not in critical condition. The urgently needed ambulance is no longer operational.

The rescue team was located north of Tal Tamer outside the active combat zone and was on its way to rescue the injured. There they were shot at. 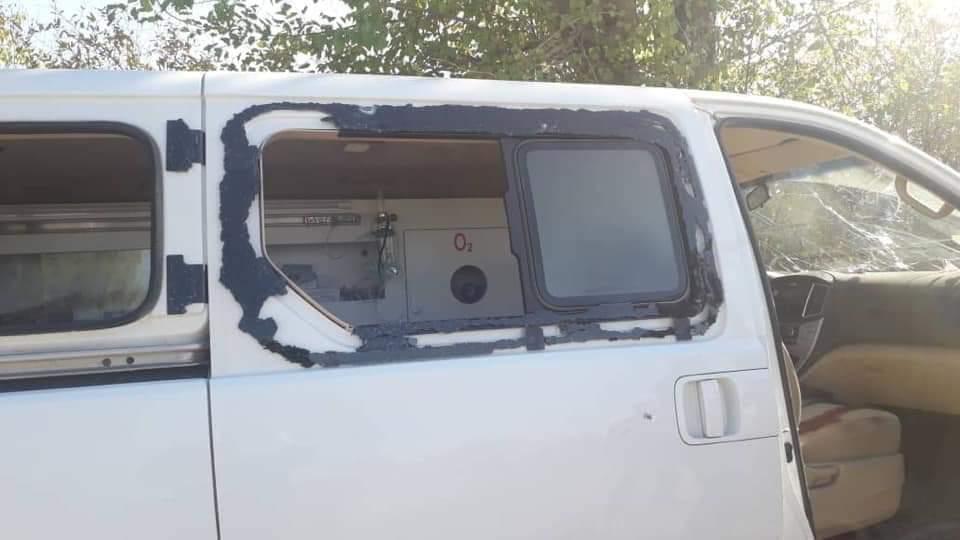 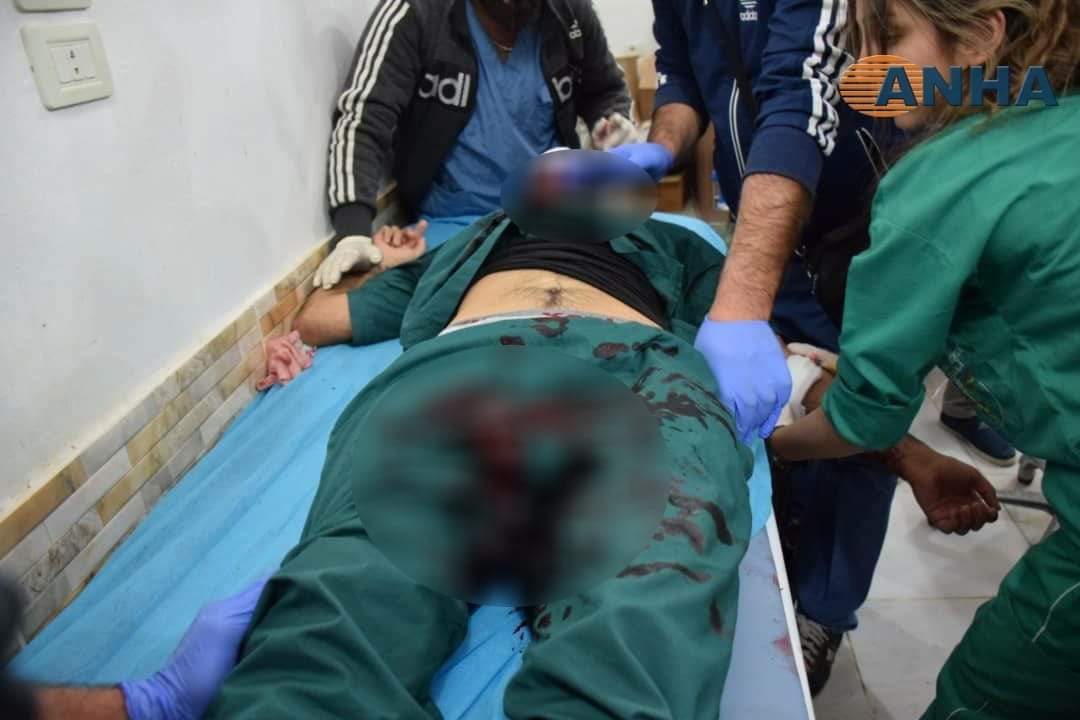 The result of a violation of international law: injured helpers and a damaged ambulance. ©CADUS

We strongly condemn attacks of any kind on humanitarian aid and rescue workers and call on Turkey and its allies to abide by the rules of the Geneva Conventions and to punish violations. Furthermore, the international community must act in such clear breaches of the law and no longer remain inactive. Sanctions are required!

Our thoughts are with the two injured and their families. We stand in solidarity with them and our colleagues who risk their lives every day to save others!

Now more than ever: support us with your donation!

For the last two years, our clinic in Raqqa was a little but successful project which never got the attention it...